Disputes are a normal occurrence when it comes to business. There are generally two ways to resolve these disputes. The first one is litigation which involves taking the matters to court for resolution. The second one is known as Arbitration which involves hiring an arbitrator or third party for the resolution of the matter. The difference between Arbitration and Litigation is mainly the public and private setup. Moreover litigation is generally a lengthy process as for how long does arbitration take, it generally is much faster than litigation.

The process of arbitration is generally an informal and private one. Arbitration provides an out-of-court resolution for parties to resolve the issue. This can generally help large businesses or influential people to avoid the hassle of dealing with press and resolving the conflict confidentially.

Arbitration involves letting a third neutral party deal with the issue. Both parties have to agree on an arbitrator and only with the consent of both parties the problem may be resolved by the arbitrator. The decision of the arbitrator is binding and is not available for re-appeal unless in special circumstances.

Arbitration is not as simple as mediation which is generally a form of negotiation and parties are not bound to agree to the decision. The process of arbitration is generally administered by some private organization that will ask for some sort of compensation for dealing with the issue.

Arbitration generally has arbitration rules for conducting the process, even if it is not formal like litigation, there’s still some binding agreements that are involved.

The organizations generally provide the official rules for arbitration and both the parties have to agree on it.

Remember that arbitration is different from mediation, it is not an advisory process. Most of the time the arbitrators are retired or active judges or attorneys. They will carry out proper hearings and the decision is final and does have a legally binding status. Arbitrated decisions can generally be considered for review under a very few court review processes.

However some arbitration processes can also have non binding designation but that is only in a few rare circumstances.The reason this doesn’t happen generally is because that way parties can reject the decision of arbitration. Therefore businesses or companies generally tend to go for binding arbitration.

How does Arbitration Function

Arbitration disputes are generally related to contracts, these pre-dispute contracts are generally taken on by businesses months or years before the arbitration. This means that parties have to state in the contract that they will not engage in the court system in case a dispute arises.

Arbitrators are usually trained professionals that have an expertise in the specific areas of the business or companies. Before applying for arbitration, the first step is generally the initiation and then the selection of Arbitration.

Arbitration case usually begins when a demand is submitted by a party. The other party is informed regarding this and a deadline is set. Afterwards the parties define a criteria for selecting an arbitrator and based on that criteria, an arbitrator is selected. From thereon a preliminary hearing is conducted where the issues of the case are discussed and heard. From thereon the information exchange and preparation begins. Both parties tend to present their presentation and exchange the information.

After the preparation both parties may attend a hearing at which they might present their testimony or evidence. The arbitrator considers those pieces of evidence and unless the case is quite complicated, they would come up with the decision right after the hearing. The post hearing includes the submission of any additional documents that may be asked for by the arbitrator. Lastly, the case is closed by the arbitrator and decision as well as an award if applicable is issued.

Arbitration is generally less costly and less time consuming in comparison to litigation. Normally the costs depend upon the complexity of the case and so is the time. Many businesses may prefer arbitration over litigation due to these several qualities of dispute resolution. However arbitration, like litigation, is a legally binding process and therefore it may impact your rights. So before considering arbitration as your final approach you may want to consult your attorney and go over things. 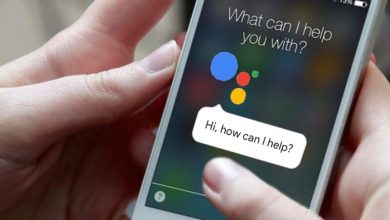 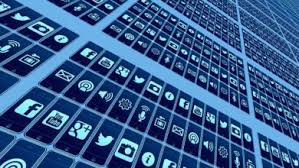 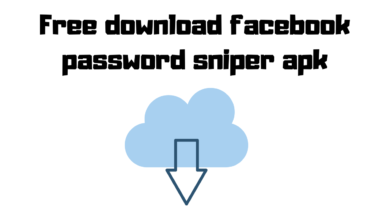 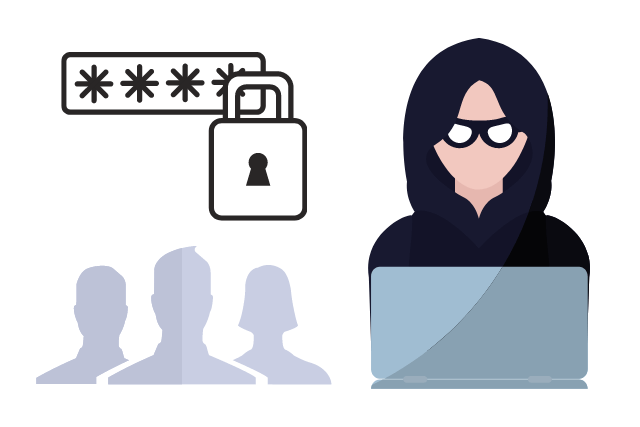 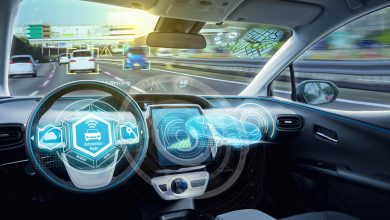